Following the issue of Ordinary Shares, Nicholas Ball will have a beneficial holding of 148,401 Ordinary Shares representing 0.19 per cent. of the Company’s total issued share capital. 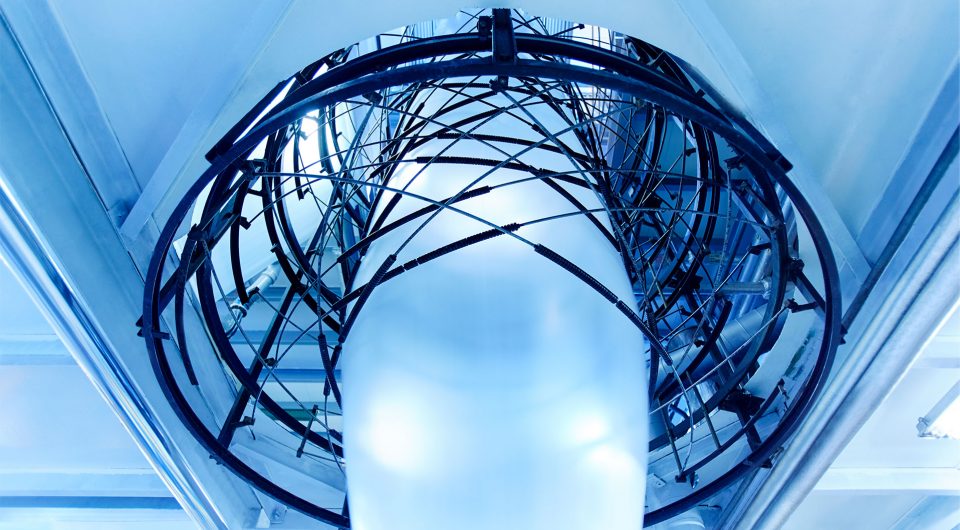 Congratulations to our Synnovia award winners

A huge thank you to our latest employee award winners. This exceptional group of Synnovia employees has been recognised for… Read more

Back to Environmental Case Studies